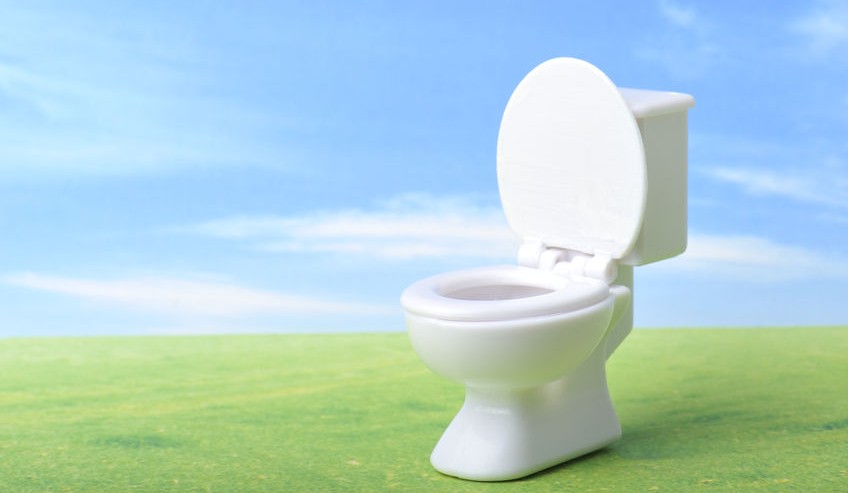 How Modern Plumbing Has Changed the World

Plumbing is a miraculous thing. It allows us to move water from oceans, rivers, lakes and reservoirs right to our home. It allows the use of natural gas for heating and cooling. It is an incredible thing that many people don’t realize has actually been around for thousands of years. Modern plumbing has in many ways changed the world. Here’s a look at where the plumbing in your NY home originated, and how the world has changed with its advent.

as you know...
Every price on ServiceWhale is negotiable. That means you can always find the best deal on your project!

Plumbing has been around for thousands of years. As early as the Greek and Roman Empires, engineers had devised means of creating aqua ducts and transporting the water from these reservoirs into the homes of people who lived in cities and civilized areas. Farmers were using it to irrigate crops. There were even means by which hot springs were used to create indoor running hot and cold water. The very first flushing toilet is recorded almost 3,000 years ago in Crete.

After the fall of Rome, however, this technology was lost and many people turned against the advances Rome brought to the world. This included such basic things as bathing and running water. In fact, a belief came about that bathing caused illness instead of preventing it! Even as late as the colonial period in North America, human waste was often just dumped from buckets into the streets.

This led to problems with rats, fleas and other rodents, pests and vermin which spread disease throughout society. You may have heard of the Black Plague, which killed a third of Europe in the Middle Ages. This was largely due to unsanitary conditions. It wasn’t till the 1800s that people came to realize the importance of cleanliness and sanitation in health and wellness. At this point sewer systems and bath houses became more common, and in 1829, Boston’s Tremont Hotel became the first operation of its kind to have indoor plumbing.

Even today, as recently as this year, we see the problems that unsanitary and outdated plumbing can have. Look at the issues in Flint, MI. Keeping your modern plumbing in NY in good repair and efficient working order is vital to your health and well-being as well as your convenience.

Can you imagine having to go outside to a freezing outhouse to go to the bathroom in the middle of the winter at night? You don’t have to anymore. Not thanks to modern plumbing! Today plumbing gives us such things as drinking fountains, flushing toilets, hot water in our homes, showers and even heating from steam or natural gas! Our day-to-day lives are surrounded by and dependent upon modern plumbing.

When the time comes to fix your New York plumbing, go with the very best. Check out how easy and fast it is to get a reputable and reliable plumber from ServiceWhale. Then get in touch with us to get your service scheduled today! 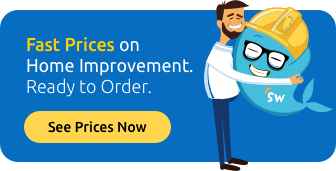